Dear friends, we’re thrilled to be back after a long pause, and bring you another episode of the Brain Health Revolution Podcast. In this episode, we discuss the revolution we have been experiencing in the world of athletics as many of the top athletes are moving towards a plant predominant or a healthy vegan lifestyle, and in the process, changing the world of sports and athletics. Our guest is Robert Cheeke, who is an athlete, best selling author and all around amazing human.

Robert grew up on a farm in Corvallis, Oregon where he adopted a vegan lifestyle in 1995 at age 15, weighing just 120 pounds. Today he is the author of the books, Vegan Bodybuilding & Fitness, Shred It!, Plant-Based Muscle, and the New York Times Bestseller, The Plant-Based Athlete. He is often referred to as the “Godfather of Vegan Bodybuilding,” growing the industry from infancy in 2002, to where it is today. As a two-time natural bodybuilding champion, Robert is considered one of VegNews magazine’s Most Influential Vegan Athletes. He tours around the world sharing his story of transformation from a skinny farm kid to champion vegan bodybuilder. Robert is the founder and president of Vegan Bodybuilding & Fitness and maintains the popular website, VeganBodybuilding.com. He is a regular contributor to No Meat Athlete, Forks Over Knives, and Vegan Strong, is a multi-sport athlete, entrepreneur, and has followed a plant-based diet for more than 25 years. Robert lives in Colorado with his wife and two rescued Chihuahuas.

This episode was recorded live for the Brain Health Revolution Community, where Robert answered questions at the end and our members interacted with him. We hope you enjoy this episode as much as we did. Food and Your Mood – with Dr. Uma Naidoo

The New Alzheimer’s Drug: Hope or a Massive Failure?

Lessons From The Pandemic With Dr. David Katz

Nourish Your Body and Brain with the Legendary Brenda Davis, RD

View all of them 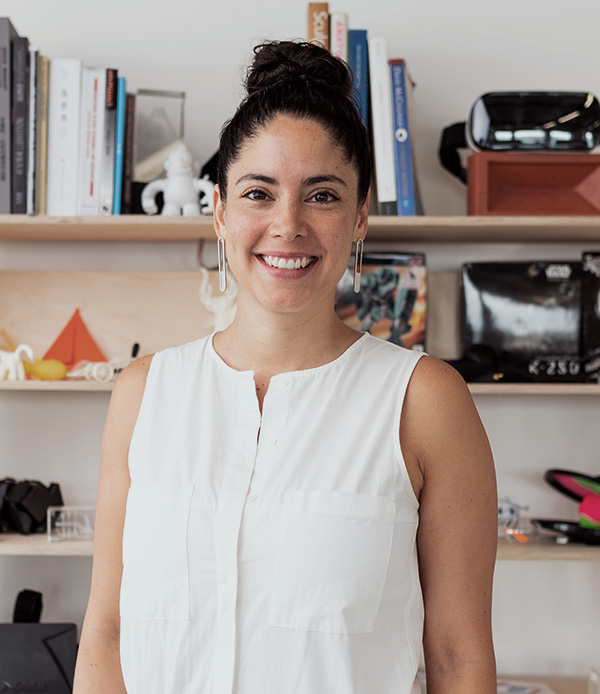 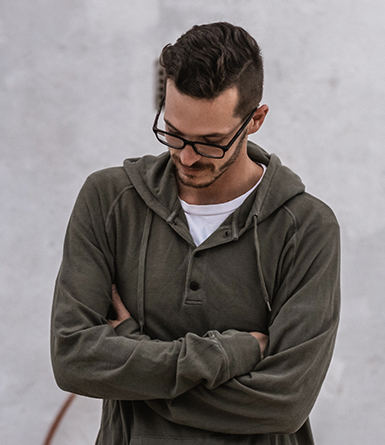 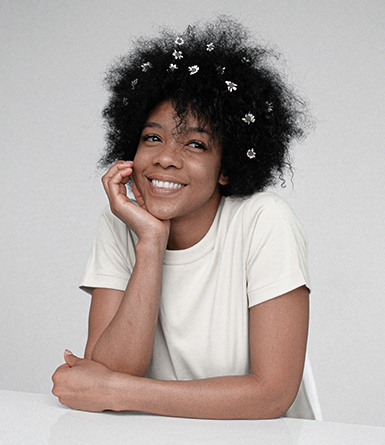 Statements on this site have not been evaluated by the Food and Drug Administration.